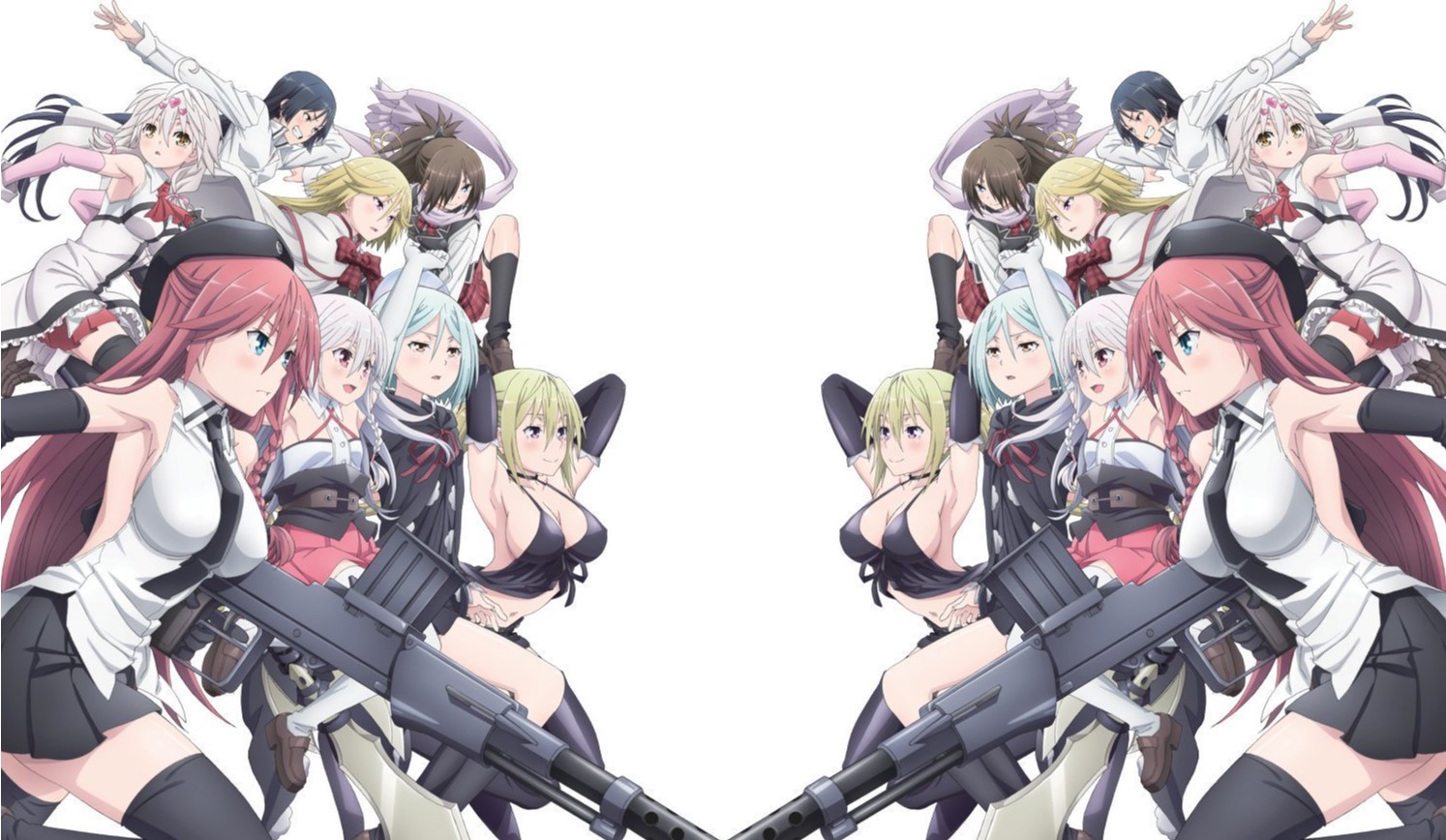 While waiting for some news about trinity seven, my attention was drawn to this manga that was released in October 2014, I would be surprised that in the future I would have your own anime series. 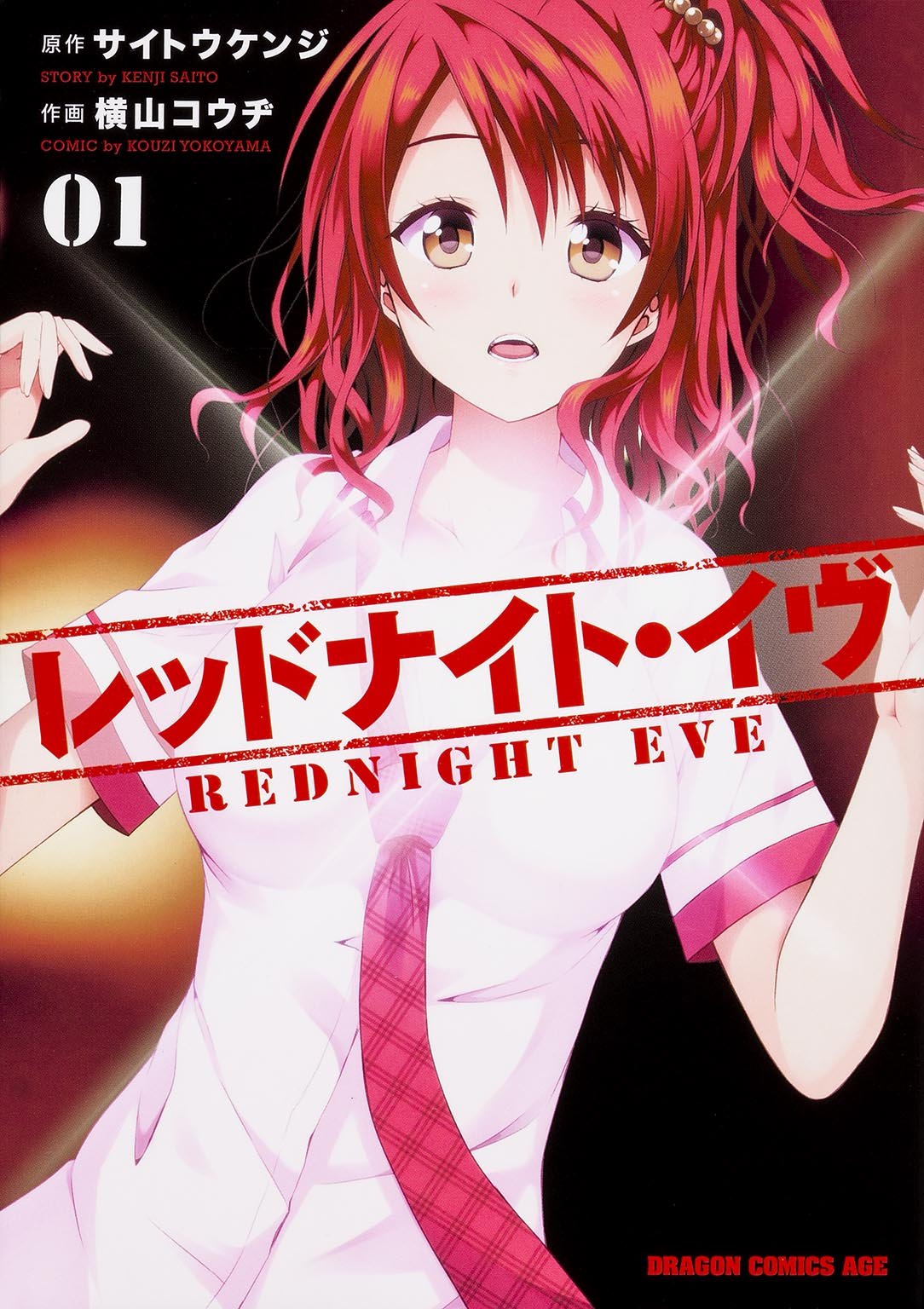 Is it possible that in the future, the Trinity Seven series will return with a second season or possible third movie?

I would really love a second season of this series or also a third movie and also of future anime adaptations, I hope that one day I will return.