What's on your mind?

The boy talks a big game with the girls but everything here is just flirting he has no credential until his relationship is intimate.

I wonder about it because they are so attractive and alluring that males will not leave them alone.

How does a regular magus turn into a demon?

It is a shame because the girl is worthy of being included in the Harem, and her breasts are large.

This I want to know but having this power increases the chance of Arata destroying the world.

I can’t treat Arata seriously as a Harem lead due to he is teasing all the time, and not going for it.

TRINITY SEVEN GOAT - Greatest series of all time.This series is my favorite harem anime series of all time. I have watched almost every single female harem series in existence (on kissanime) and there has not been a single series that can come close to how good this was. I would just like to start off by saying that my favourite female character in the whole series was liese and in the second movie she became our main protagonist the god himself Arata's third best girl. Because of this reason alone this series was the greatest of all time. Kadokawa thank you for bringing me this absolute heavenly series I love you so much. Our main protagonist is the greatest main protagonist of all time his name is no longer Arata he is just straight up god. Phew sorry about that now that I got my ultimate love expressed lets actually break it down. The art style beautiful and only gets better in the movies. The story perfection one of the most exhilarating and full harem series stories ever. The sound spectacular suited every scene so well, opening and ending a little hit and miss but I can excuse that because as I said Trinity Seven GOAT. Characters unbelievable God or (Arata) best main protagonist in the history of anime, due to his speak exactly whats on his mind attitude, plus he loved all the girls equally especially Liese so that's a big win for me, add in the fact that he was the ultimate badass and stole every scene he was in and you can see why I love him. . Speaking of Liese phenomenal She is the love of my life hilarious, sexy and plain badass she also stole every scene she was in. Lilith was well developed but quite cliche. Arin Hilarious other than Arata sorry "god" the funniest character in the series. Sora his grimorie amazing op and sexy as hell. Yui Brilliant so amazing other the Liese my favorite female character. Levi Hilarious as well. Mira cute due to her sweet and innocent nature. Akio strong badass and well developed and that's just the trinity seven don't even get me started on Selina, Lugh, Hijiri and the headmaster. All so well developed and all relationships done to perfection each girl got her own time and I actively cared about every single character in the series, which is a very rare thing for me. Enjoyment I wish I could give it a 100 I enjoyed it so much that I would literally do anything and I mean anything to live in Arata (god's) shoes for one day. I enjoyed it so much that nothing can compare to it. Overall I wish it was a possibility to rate it infinity because that is how good it is enough said. This anime series is the greatest harem anime series of all time so if you are a fan of harem anime series YOU MUST WATCH THIS IT IS THE GREATEST HAREM SERIES OF ALL TIME I REPEAT THE GREASTEST HAREM SERIES OF ALL TIME IT IS IN A CLASS OF ITS OWN AND I WILL SCREAM THIS OUT FROM THE HIGHEST MOUNTAIN IN THE WORLD OR IN THE MIDDLE OF A CITY BECAUSE I DON'T CARE ABOUT LOOKING LIKE A TOOL WITH THIS I LOVE IT WITH ALL MY HEART AND HAVE A BURNING PASSION FOR IT. KADOWKAWA IF YOU READ THIS PLEASE MAKE A SECOND SEASON A THIRD, FOURTH, HECK MAKE THIS SERIES LAST FOREVER I AM BEGGING YOU PLEASE. Anyway sorry if this was not helpful but I just needed a place to express my love, passion and excitement for this series thank you for reading.

While waiting for some news about trinity seven, my attention was drawn to this manga that was released in October 2014, I would be surprised that in the future I would have your own anime series. 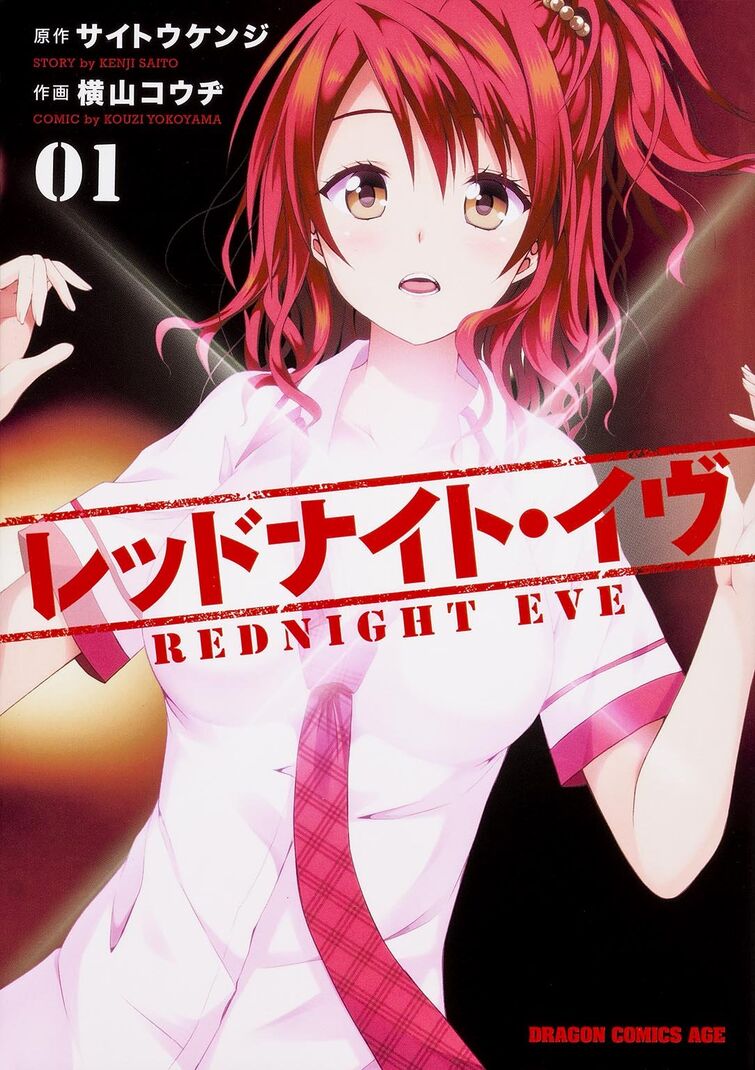 Is it possible that in the future, the Trinity Seven series will return with a second season or possible third movie?

I would really love a second season of this series or also a third movie and also of future anime adaptations, I hope that one day I will return.

On September 28, the mobile game Phantasm Library & Seventh Sol announced a collaboration with Zombie Land Saga anime where characters will appear in the game.

Congratulations to Yumi Hara (voice of Lilith Asami) who announced her marriage through her blog on 9/26/19. 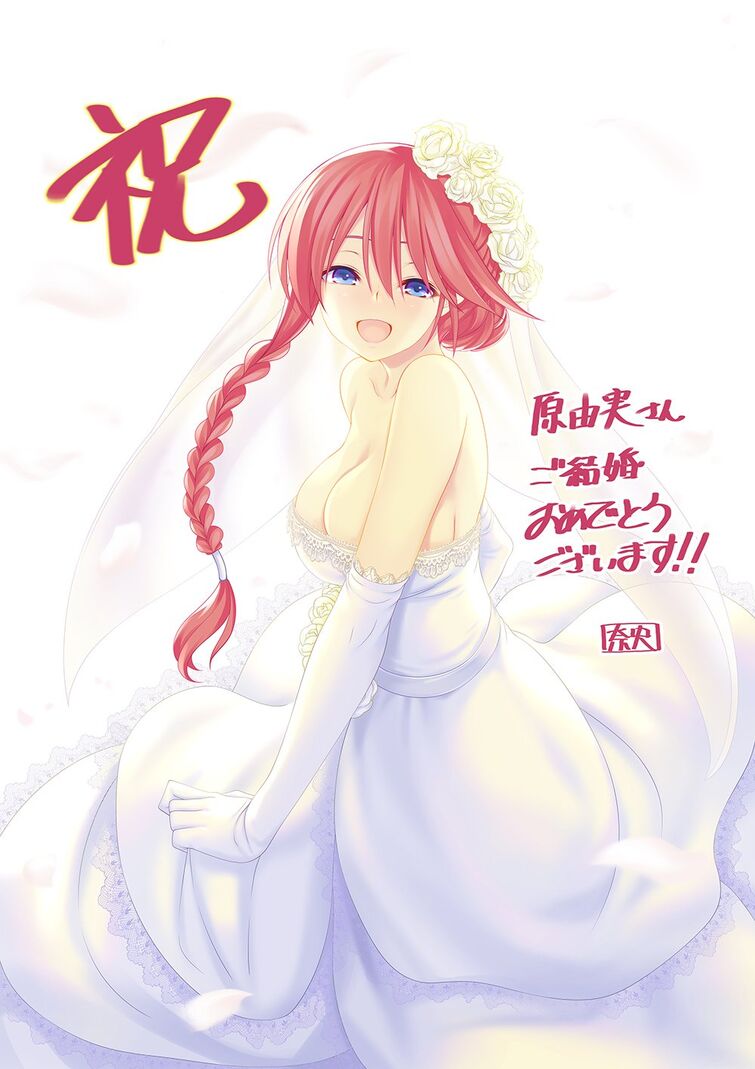 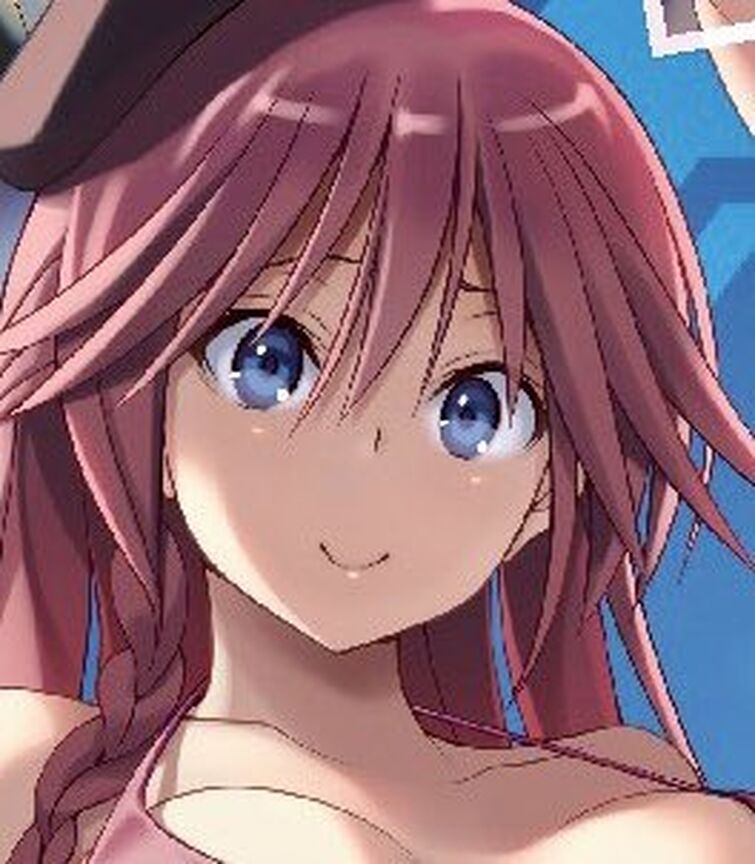 Congratulations to Yumi Hara and her husband, best wishes to the couple.

If you were not aware, the first official character popularity poll was conducted starting from Chapter 100. The results were released earlier this month but the only recently the actual rankings were revealed.

Ladies and gentlemen, I present you the results of the first official character popularity poll: 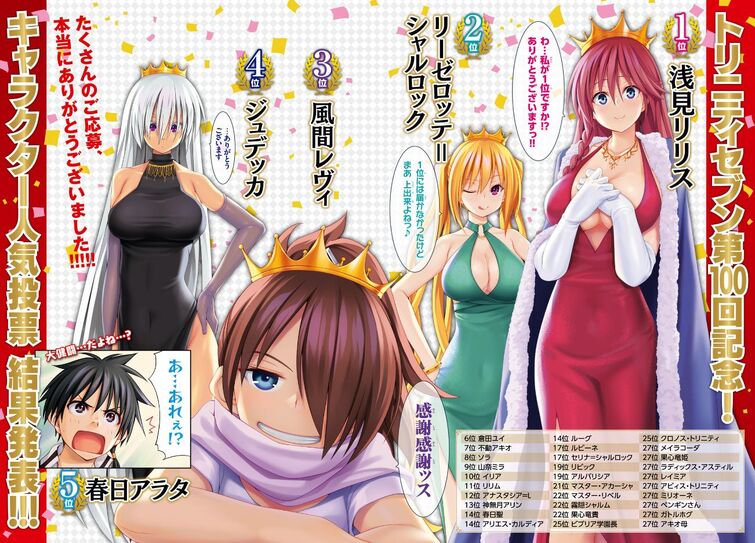 Translation by Meek from r/TrinitySeven Discord 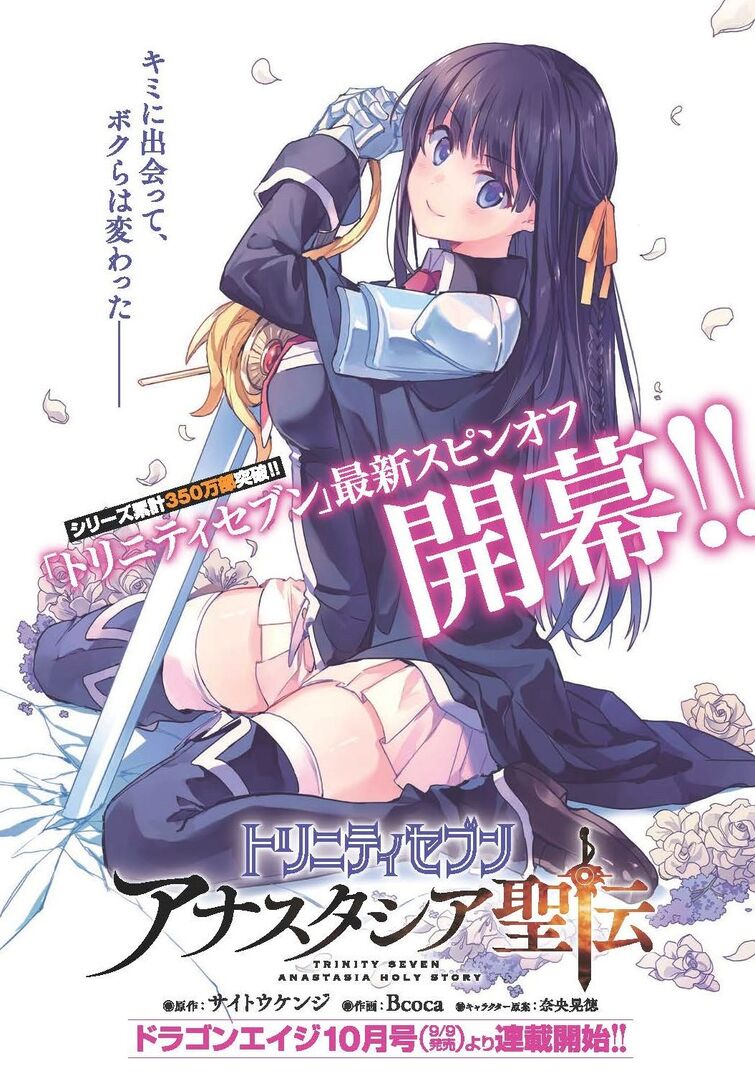